Finding new readers can be just about speaking their language

Literary translations may be the best way to expand your readers and gain additional income from markets you would otherwise not be able to reach.

The market for literary translations is booming. Traditional publishers spent over $6 billion in translation services in 2019, and have been increasing their expenditure in this department at a pace of 4% over the past five years.

The  UNESCO's Index Translatorium is a central database of all translated books worldwide. The database covers more than 462,300 authors and 1,100 languages. Each year, UNESCO's database is updated with about 100,000 new entries, which means roughly 100,000 books are translated worldwide each year.

The Girl with the Dragon Tattoo

Get your book translated from English to your target audience's language by leveraging EBL's world-class literary translators. We work with every major market and our team of literary translators are native speakers with a deep understanding of the subtleties of words and grammar. Our literary translations are carefully vetted, to ensure that every word is perfect.

Translating a book is an intense and creative demanding process

The importance of expanding your language reach for local markets is something that many people overlook. One of the most common reasons why this happens is because translation costs are prohibitively expensive. With EBL you get one quote from the very beginning of the project. No hidden fees and no surprise charges.

Translation is a very demanding profession. Translators have to have a deep understanding of the book they are translating and be able to convey the author’s voice. They also need to know all about publishing, literary markets and the specific language they are translating from and into. 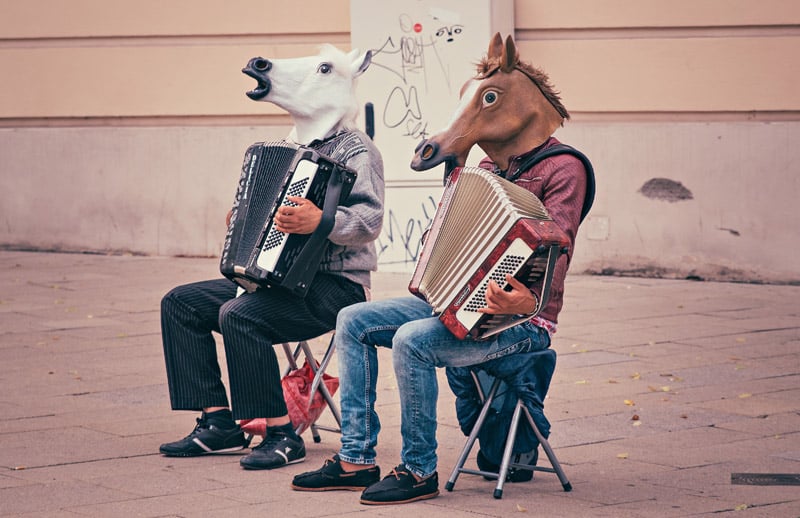 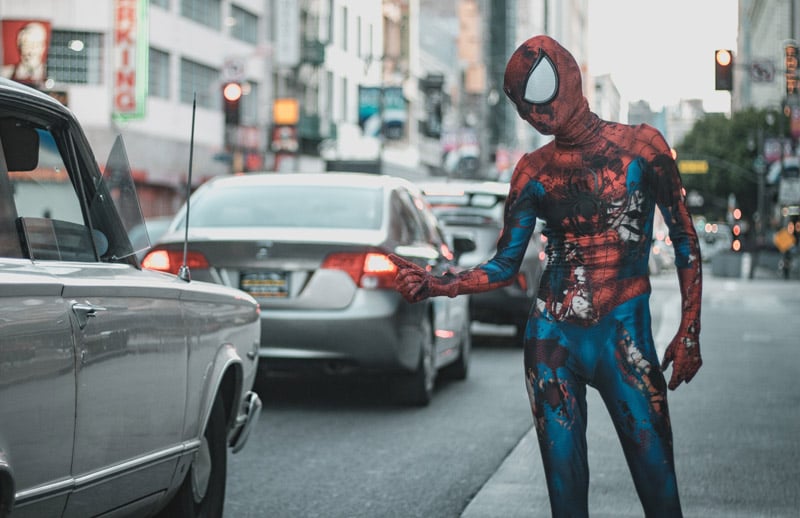 The importance of a good translation

Translating is a difficult profession, but it is also one of the most rewarding ones. The translator carries with him or her not only the voice of an author, but also their culture and history.

Translations can be as important as the original

How big of an opportunity can a translation be? Consider the following figures.

The Girl with the Dragon Tattoo

This crime novel has been translated into over 50 languages and has sold over 75 million copies.

This self-published book has been translated into 67 languages and has sold 60 million copies.

This young adult novel was first published in 2004 and has been translated to 36 languages, selling over 100 million copies worldwide.

Harry Potter and the Philosopher’s Stone

This fantasy novel was published in 1997 and is now available in 67 languages, selling 450 million copies worldwide.

Contact us today and get a free publication guide to get you going.